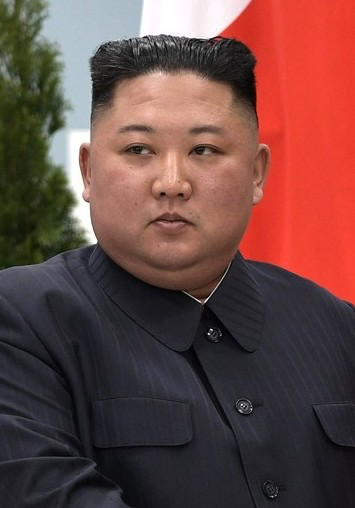 Recently there has been speculation surrounding North Korea’s leader, Kim Jong-un. It is rumored that he has passed away due to complications during a heart surgery. This rumor quickly spread globally, despite no real evidence or confirmation. In reality, we don’t know anything about what state Kim Jong-un is actually in.

On April 20, the rumors became widely known and it was reported by many news sources, such as The Korea Herald and CNN, that Jong-un was ‘in grave danger’ after surgery. In an article written by CNN they reported that the “Daily NK, an online newspaper based in South Korea that focuses on North Korea, reports that Jong-un reportedly received a cardiovascular system procedure on April 12.” They also state that Jong-un received the cardiovascular system procedure due to “excessive smoking, obesity and overwork”.

From that point on, people either believe that he is in a ‘vegitative state’ or that he has died from complications. Even though it is not confirmed that Jong-un has passed, there has been talk of who a new leader could possibly be. In one article by The New York Post, published on April 29, it has been reported that Kim Yo Jong has been gaining power as a new candidate for leader. There have also been reports that Yo Jong’s uncle, Kim Pyong II, could also be a possible candidate for a new leader.

This situation is hard to report on because there is not a lot of solid, factual information. Due to the lack of concrete evidence and mixed reporting, there seems to be more articles about the rumors than facts. It will be interesting to see how this situation unfolds and what the future looks like for North Korea.