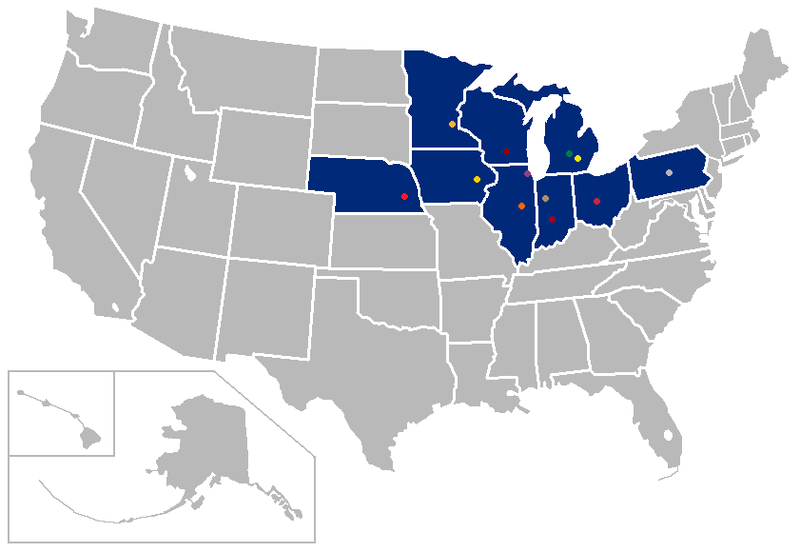 On August 11, the Big Ten Conference decided to cancel or at least postpone their season until the spring. They were the first of the “Power Five” to do this, due to COVID-19. Understandably, many fans, athletes and students were very upset about this decision. One would imagine this was a very hard matter to decide on when you have three of the largest college football team fan bases in existence (Penn State, Michigan and Ohio State).

However, after more than a month of waiting and thinking this out, the Big Ten Conference announced on September 16 that they would in fact have a season starting in October, which would include a nine-game schedule. Many believed that ACC and SEC football playing their season is the reason that the Big Ten changed its mind. They saw how well it was working, and most importantly they witnessed the game being played safely.

There have been no COVID-19 cases since the start of the college football season, and they believe that it has become safe enough to play. Big Ten chancellors and presidents held a vote in order to see if they wanted the season to go on. It was unanimous. Big Ten football will be back starting on October 24.